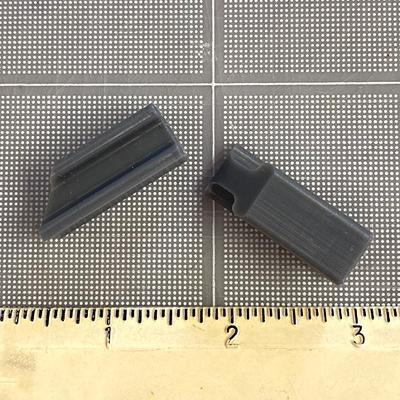 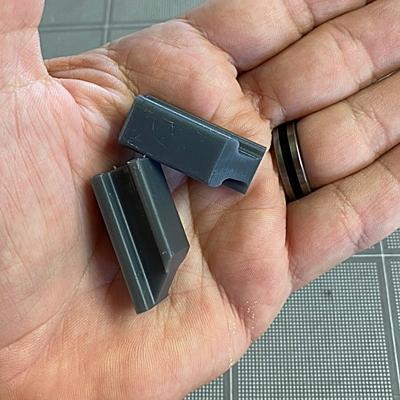 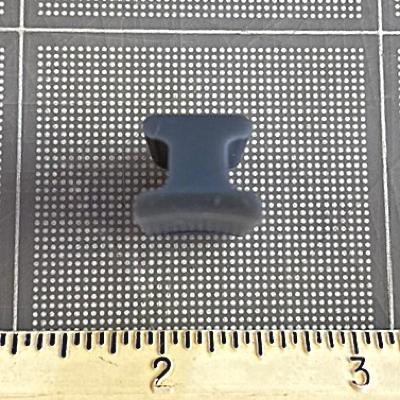 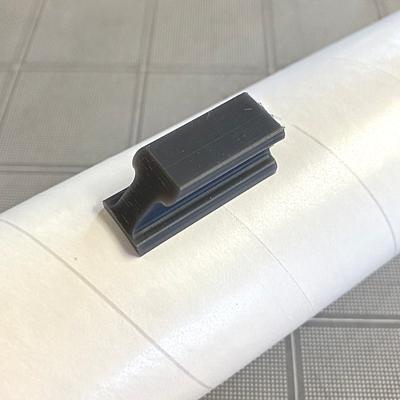 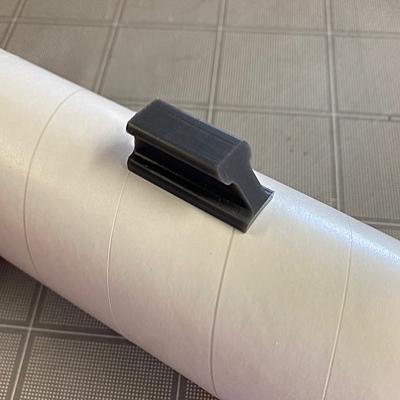 
Conformal Rail Guides that fit our T-70H tubes (or similar size BT-70 tubes from other manufacturers). The underside is curved to fit the outside of those tubes and makes gluing them in place very easy. Each guide is 1.25" long at the base and weighs about 7.5 grams per pair. Designed to fit standard 1010 size rails. Comes in a set of two guides. These guides are 3D printed and are made for us by Galactic Manufacturing.

Rail guides can be used to replace traditional launch lugs. They help to guide the rocket on its first few feet of flight until sufficient speed is developed for the fins to stabilize the model. At least two should be used per rocket. Epoxy is recommended to attach the guides to the tube. Roughen the attachment area on the underside of the guides with coarse or medium sandpaper to allow the epoxy to better hold onto the guides.