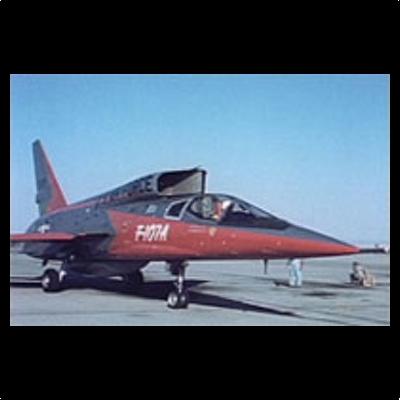 
Developed by North American Aviation, the F-107A was the final member of the Sabre family and was designed to meet an Air Force requirement for an air superiority fighter with fighter-bomber capabilities. Although the F-107A ultimately lost this role to the F-105, many advanced fighter technologies made their first appearance with this innovative fighter, including semi-submerged stores and a highly advanced stability augmentation system. Included on this exciting rocket.aero DVD package are: