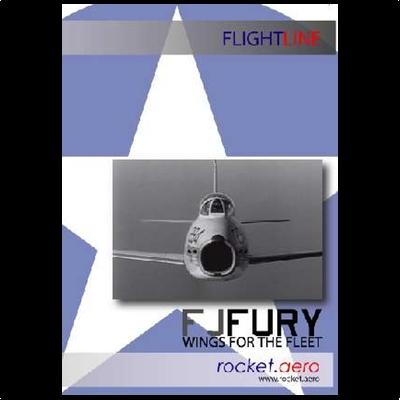 FJ Fury: Wings for the Fleet


During the late 40's through the 50's, the Navy's Fury series introduced jet power to the US carrier fleet. Developed concurrently with the USAF F-86 series, the FJ-2 and -3 eventually led to the advanced and stunningly beautiful FJ-4. Included on this exciting rocket.aero DVD package are: