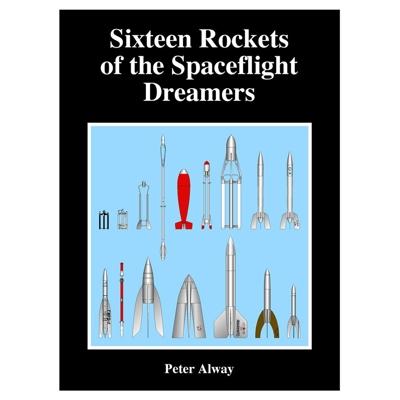 Recent work from Rockets of the World author Peter Alway. 38 page comb-bound booklet with historical info and dimensioned and color-coded drawings of sixteen rockets from several of the early experimenters. Twenty photos and seventeen drawings.