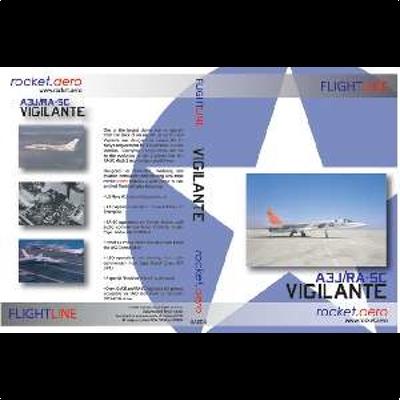 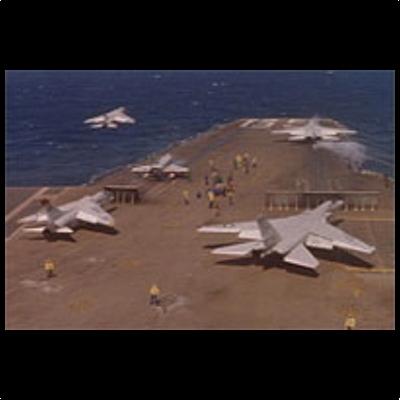 
The largest aircraft ever to fly operationally from an aircraft carrier, the A3J Vigilante was originally designed as a nuclear attack bomber. The Vigilante was soon modified to fill a reconaissance role as the RA-5C and saw extensive action in the skies over Vietnam.

With almost an hour of fascinating archival coverage on the Vigilante, this rocket.aero DVD package features:

* A U.S. Navy film highlighting pre-flight and in-flight operations of the A3J

* A3J operations on board the U.S.S. Enterprise in 1962, including catapult and recovery

* RA-5C deck and flight operations off of the coast of Vietnam, with expert commentary from Vigilante aviator Capt. Walter Alt, USN (Ret.)